Back from the ExpoTic in Peru

We just got back from the 2015 ExpoTic show that took place in Lima, Peru, where our company was the only romanian software web developer to exhibit its software products.

I would personally give the event a 7 out of 10, with many pros over how it was organized and some cons about the overall attendance, which, at least in the first two days, was a bit dissapointing.

Our booth was strategically placed very close to the main stage, where every so often, some of the exhibitors and other guests would hold speeches or presentations. We were suprised when we were told that the best time for Peruvians to conduct business is during the week-end (that is on Saturday), when apparently they spring loose of their weekly chores and become more communicative.

Peru still has many problems with its economy, but one thing is sure – things are shaping up, and the software development market is obviously on the rise. Lima accounts for almost one third of Peru’s population, so establishing a presence here might very soon pay off. 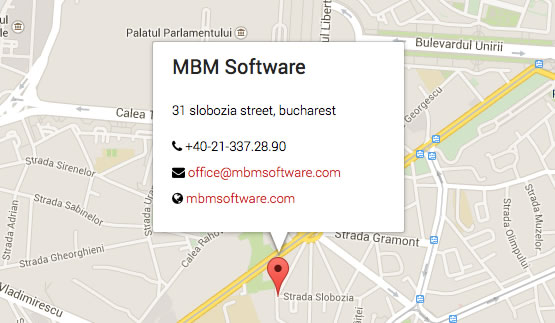